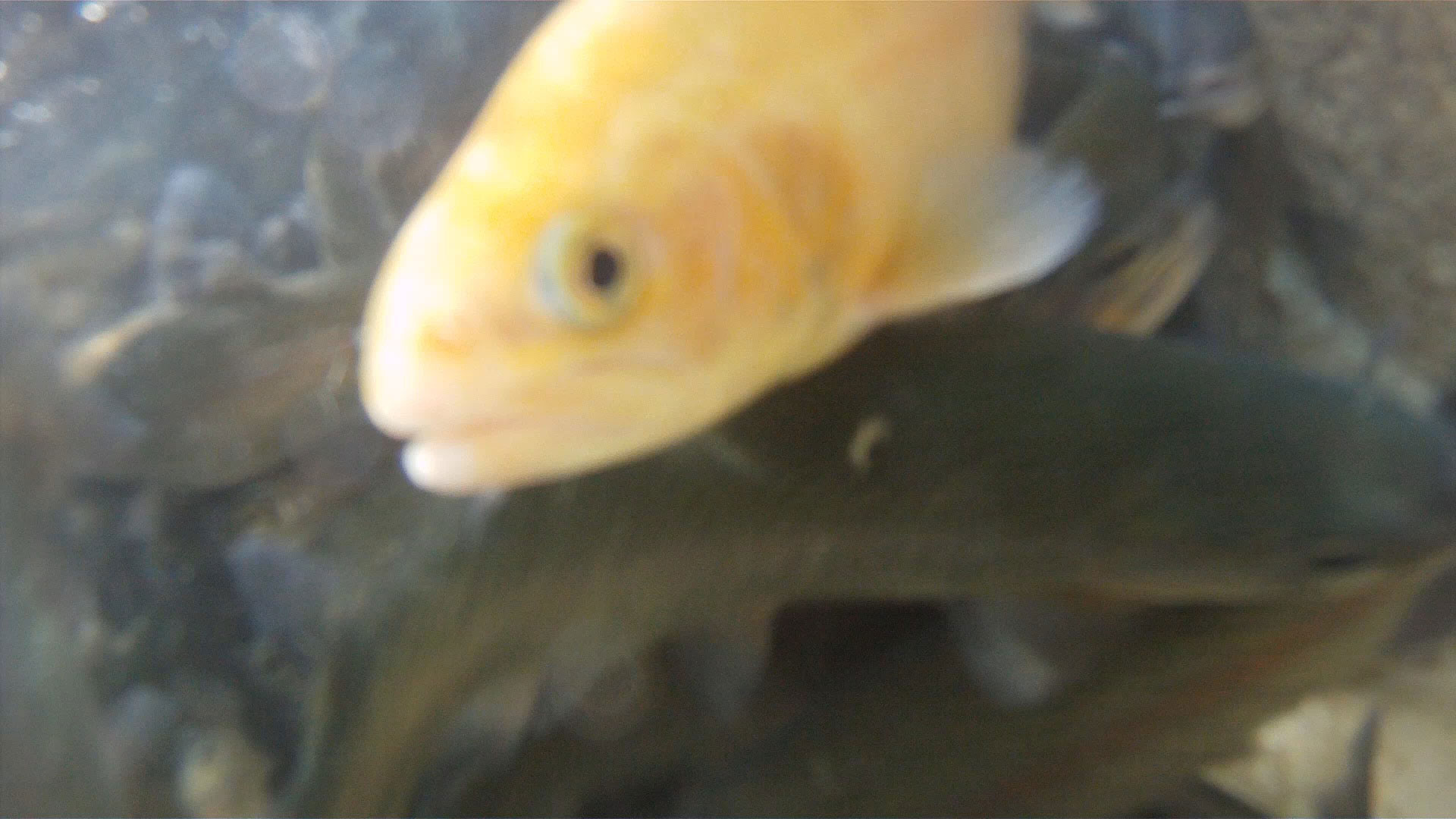 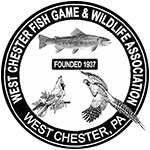 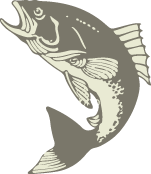 Our club was established on September 21, 1937, by 107 local sportsmen who came together as "Charter Members" to form the West Chester Fish & Game Association, Inc. from the "West Chester Anglers' Club". In 1989 the Executive Committee approved changing the name to the current West Chester Fish, Game & Wildlife Association, Inc. to attract more conservation-minded people. The IRS approved our organization as a 501(c)(3) non-profit, tax-exempt entity in 1992.

The association's first, formal program was the stocking of the Brandywine River in September of 1937 with 2,200 fingerling bass. This, along with subsequent stockings, resulted in the Brandywine becoming one of the finest bass fisheries in this part of the country in its day.

The State of Pennsylvania began stocking trout in West Valley Creek in March of 1938. In 1941 we purchased trout for the club's first member-supported stocking of West Valley Creek. The routine raising and stocking of trout by our members started in 1964. Our present nursery was established in 1971 and has undergone significant improvements and modernization over the years. Today, funded solely by our club and operated by club member volunteers, we annually raise over 3,000 trout in our nursery and stock them in West Valley Creek.

Over the years, as the membership grew and resources increased, the club became involved in other activities related to fishing, hunting, and the conservation of wildlife and other natural resources. In fact, as recognition of the club's efforts to improve and protect America's natural resources, we received multiple state and national awards in the 1990's. Today, we have over 300 members and cooperatively work with state and local officials to maximize our contribution to preserving the environment for the enjoyment of current and future generations.